Aggie is a feature-length documentary that explores the nexus of art, race, and justice through the story of art collector and philanthropist Agnes “Aggie” Gund’s life.

Aggie is a feature-length documentary that explores the nexus of art, race, and justice through the story of art collector and philanthropist Agnes “Aggie” Gund’s life. Emmy-nominated director Catherine Gund focuses on her mother’s journey to give viewers an understanding of the power of art to transform consciousness and inspire social change. Aggie is internationally recognized for her robust and prescient support of artists—particularly women and people of color—and her unwavering commitment to social justice issues. After falling in love with art as a high-school student, Aggie discovers a new way of looking at the world. The film opens with Aggie selling Roy Lichtenstein’s “Masterpiece” for $165 million to start the Art for Justice Fund. The proceeds from one of the highest grossing artworks ever sold fuel a monumental effort to reform the American criminal justice system and end mass incarceration. The film captures Aggie as a true maverick, who demonstrates the unique role and potential of collectors and benefactors to use art to fight injustice. This is new, untapped terrain, and we see Aggie leading the way.

“When are you going to make a documentary about your mother?” Friends and even strangers have urged me for years. I always assured them, and myself, that it wouldn’t happen. But then Aggie did something surprising and I realized I could tell a bigger story to a broader world.

I grew up recording street protests to document the life I am trying to understand and hoping to re-imagine. I am an artist, activist, communicator. Agnes Gund, on the other hand, is a powerful woman of great, but quiet, conviction who lets her intuition guide her. Where I collaborate, organize, strategize, she doesn’t telegraph what she’s planning. While making this film, I learned things I didn’t know about her. I witnessed her ability to dive into a canvas and come out somewhere else, to a different plane of understanding. She allows art and activism to come together in a way that no one could have anticipated. Throughout her life, she managed to move through art to activism and not leave either thing behind. I wanted to make that visible. Early in her adult life, she realized that being in the company of imaginative people and their transcendent power makes her feel fierce and whole. She told me artworks are gifts artists give to the world. Throughout her lifetime, she has been dedicated to partnership, commission, and innovation with artists and the ideas they represent, never wavering in her commitment to support them and to cultivate a society where art and those who create it are at the center. And she has always given her art away. She has filled museums, universities, libraries, embassies, and the public square with art made by people she believes in and understands. She has expanded the imaginative capacity of these spaces. She knows people are missing from this landscape and that their voices can provide the leadership our society requires to thrive.

Art makes Aggie act—often in very political, iconoclastic ways. For decades, she has given money to organizations advancing a wide range of answers to inequity—women’s rights, environmental protection, access to education—and to countless arts organizations because of her core belief in the transformative, democratizing power of art.  But then in 2017, like alchemy, she sold her favorite painting to join the fight to end mass incarceration.  I made this film to document the conversations her act ignited about race, art, wealth, violence, and fairness. She turned her moral imperatives into social justice leadership. The film’s real commitment was showing how her disruption overwhelmed cynicism and the intractability of racism and sexism. Funds from the sale support the decarceration movement that has effectively unmasked a corrupt and unjust system. She made the invisible visible by exposing a contradiction of capitalism. Her actions effectively changed the discourse around who is impacted by our broken criminal justice system and who is responsible for repairing the immense damage incarceration has caused to families, communities, and society as a whole in the United States. In concert with impacted leaders alongside many seasoned organizers, Aggie helped reshape narratives about criminality, philanthropy, and the power of art.

The film’s central premise is the idea that we are all uniquely positioned to affect change. With her radical act, she made a gamble that she could influence others like herself. She gave permission to other wealthy white people to see that direct action is most innovative when it invites others to be bold.

James Baldwin said, “The artistic image is not intended to represent the thing itself, but, rather, the reality of the force the thing contains.” What is the force of our imagination? Of our creativity? What is unleashed by the trail we leave behind us?

So the answer to that first, persistent question finally changed. Aggie’s bold move to create Art for Justice inspired me to make this film. She challenged us to imagine the world she wants to live in. She envisioned a future for her grandchildren. Through Aggie’s story, I share the power of empathy and art to create ripples of change that reverberate for years to come. I made a film about the way she acts to illuminate the truth that justice doesn’t yet exist. We have to create it.

AGGIE IN CONVERSATION WITH 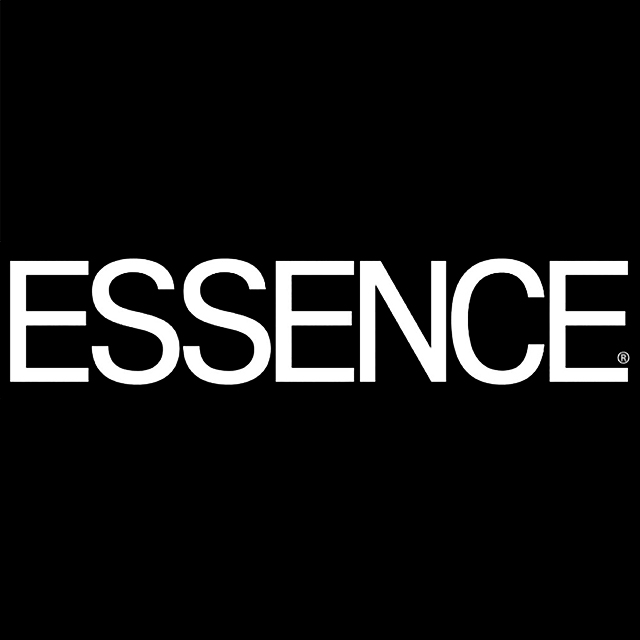 The Documentary Films You Can't Afford to Miss in 2020

At Sundance, Tracing the Potential of Visual Art as an Agent of Change

Filmmaker Catherine Gund pays tribute to her mother's longstanding impact on the modern art world in her new documentary. 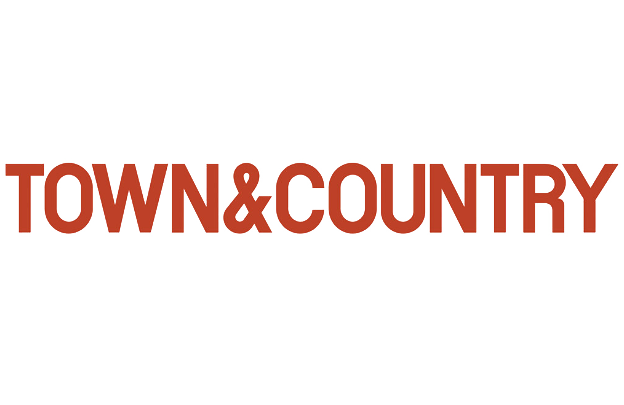 Agnes Gund Puts Her Money Where Her Mouth Is

PANEL TALK WITH DIR. CATHERINE GUND, ARTIST RUSSELL CRAIG, & NICOLE R. FLEETWOOD, AUTHOR OF “MARKING TIME: ART IN THE AGE OF MASS INCARCERATION” AND DIRECTOR OF THE INSTITUTE OF RESEARCH ON WOMEN AT RUTGERS UNIVERSITY

VIEW ALL PAST SCREENINGS